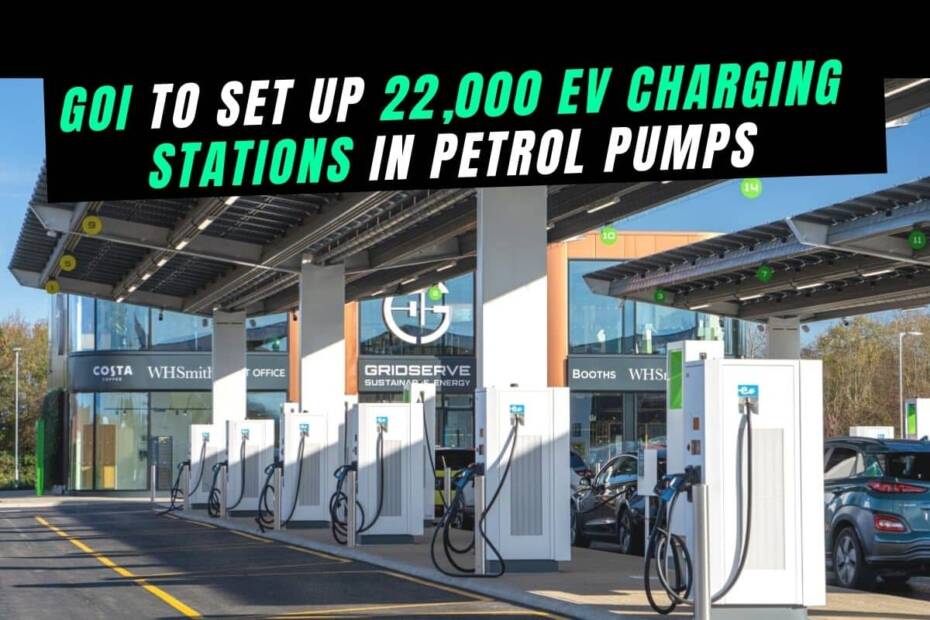 Minister of Heavy Transport, Mahendra Nath Pandey said that the government’s first priority to set up  EV charging stations would be at expressways and busy highways. 22,000 out of 70,000 petrol pumps are likely to have EV chargers in India.

In Rajya Sabha, while replying to the supplementary in Question Hours, Minister of heavy Transport, Mahendra Nath Pandey said that the work is in progress to set up 22,000 electric vehicle charging stations out of 70,000 petrol pumps across the country.

Mahendra Nath Pandey said “Our ministry along with the ministries of petroleum and power are jointly working towards implementation of FAME India. We are working towards setting up charging stations in 22,000 of the total 70,000 petrol pumps across the country and work is on in this regard. Our priority is to set up charging stations on express highways, highways, and populated cities, and later, this will be taken down to rural areas. But our priority right now is on these three”.

According to the guidelines released by the Ministry of Power, it is stated that at every 20km there must be a minimum of one electric vehicle charging station on both sides of the highway.

Mr. Pandey further said, “Under Phase-II of the FAME-India scheme, ₹ 1,000 crores has been allocated for the development of charging infrastructure.”

“This ministry (power) has sanctioned 2,877 electric vehicle charging stations in 68 cities across 25 states/Union Territories and 1,576 charging stations across nine expressways and 16 highways under Phase II of FAME India Scheme”. 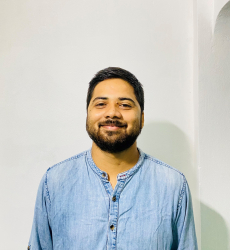 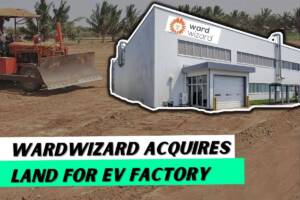 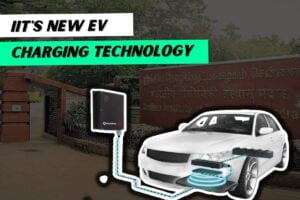 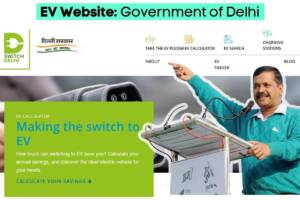 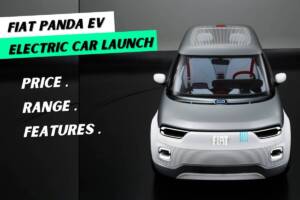 Fiat Panda EV to be the most affordable electric car till date. 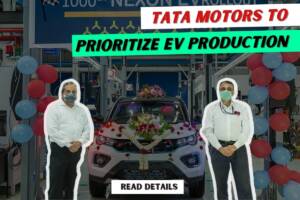 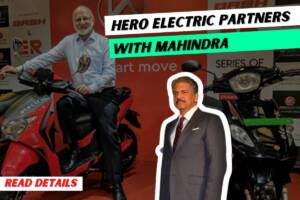 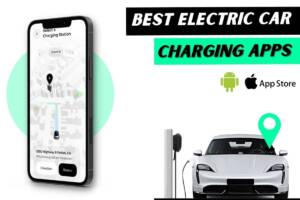 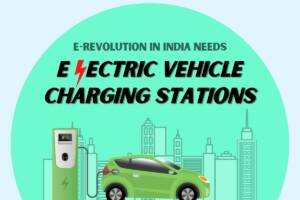 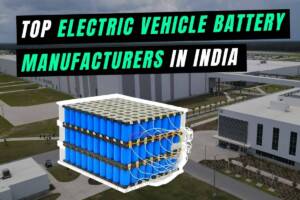 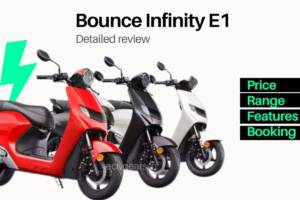 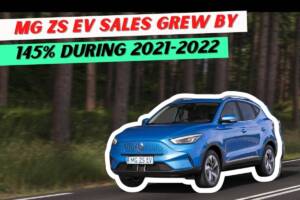 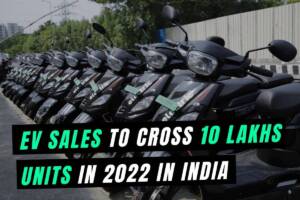