India is the fourth largest market for automobiles and needs to be ready to switch to EVs, which would only be possible with a strong EV charging infrastructure. India would require a total of 6,08,016 electric vehicle charging stations to cater to the nationwide road length of 54,72,144 km.

While India has been prancing on its way to the adoption of electric vehicles, slow action on implementing the much-needed improvement in the required additional infrastructure dwindle its pace of growth.

However, a phenomenal beginning to the swing towards a more environment-friendly automobile market is noticeable, mainly due to the FAME II scheme (Faster Adoption and Manufacturing of Hybrid and Electric vehicles by two years (to March 31st, 2024)).

Although, according to data published by the Centre for Energy Finance (CEF), there already exist 927 public charging stations in India, as of 30th June 2020, and 3397 more permitted under FAME I and II.

Inclusive of electric vehicle charging stations set up in most well-known highways connecting major cities, 427 charging stations were installed under FAME-I, whereas under FAME -II, 2877 more are to be set up focusing on the overall coverage in India.

Five major states, namely- Madhya Pradesh, Tamil Nadu, Andhra Pradesh, Gujarat, and Maharashtra have been allotted 48 % of absolute charging stations under FAME II. Successful implementation of this plan is said to have a positive impact in influencing the customer’s idea regarding the adoption of EVs in India.

Moreover, significant importance is evident to fast adoption of EVs due to the changes brought to effect in December 2018 on the de-licensing of PCS (Public electric vehicle Charging Station) on having a private charging at residential and other places such as CNG pump, parking facilities, shopping malls, bus depots, railway stations and many more by the Ministry of Power. Yet, India stands to face many challenges in embracing the up-to-the-minute EV technology.

To pace up the EV revolution in India, GOI ordered 22,000 petrol pumps to install electric vehicle charging points in India.

With the introduction of this concept, it is also vital to keep in mind the consumer’s range anxiety and several other fears as it would be a relatively newer concept in India. As of October 2021, the power crisis being faced across India poses a great threat to the upcoming EV market. Thus, a solution to the overall generation of power needs to be addressed promptly for the development of the electric vehicle charging station industry in India.

To generate more clean power, the government has introduced various policies which provide incentives for setting up manufacturing EV units and also reduced the loans rate from 10% to 8% on the same, which makes it the best possible incentive to start an EV manufacturing unit from a business point of view.

Furthermore, from the government’s standpoint, by providing these incentives the government might lose a wholesome amount of taxes but very easily make it up within five years and will also save up to 5-10 times on oil import, which should be utilized for generating clean electricity.

In fact, according to an independent study done by the Council of Energy, Environment, and Water, it is evaluated that India has the potential to save more than one lakh crores on crude oil imports per year, even if EVs account for 30% of the shares of the country’s new-vehicle sales by 2030.

Thus, the EV market creates a win-win scenario for both corporate sectors as well as for the government itself.

The previous year’s Union Budget declared ground-breaking incentives for the consumers, to steer people towards the purchase of EVs, especially for first-time car buyers. This immensely boosted the EV charging infrastructure to support the 236,802 electric cars and 25,735 electric two-wheelers that were reportedly sold in the financial year 2021 alone.

However, the unification and standardization of adaptors and electric chargers across the country continue to be a substantial challenge. To tackle this issue the government, as well as private institutions, have implemented Bharat DC standard charging stations to ensure that manufacturers align by the same protocol.

As per the Ministry of Power, it has been advised to have at least one charging station in a grid of three kilometers and at each twenty-five kilometers on both sides of the highway.

Conclusively, even though the operational feasibility of EVs has been widely questioned and challenged, the public, as well as the private sector, have tirelessly been working to create various opportunities for it to prosper.

Subsequently, a larger number of automobile users have been witness to the transition to the EV market. Lastly, better the infrastructure more is the desire to avail these vehicles which are ultimately the future. 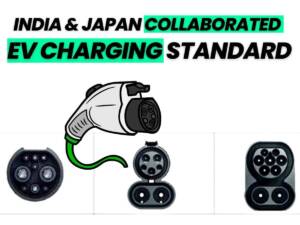 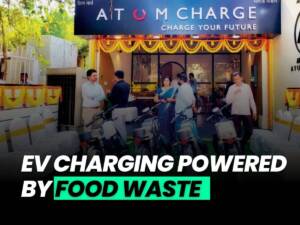 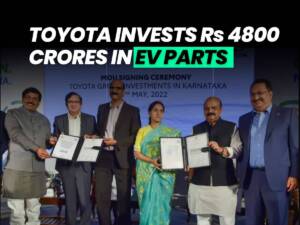 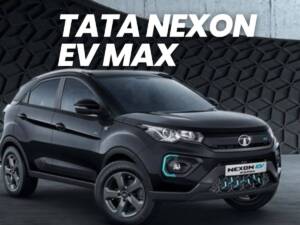 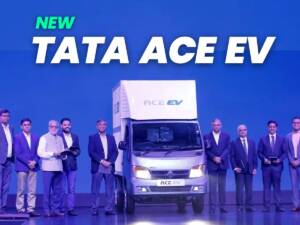 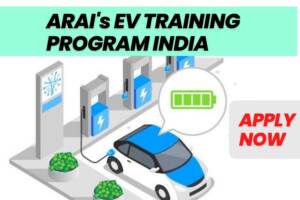 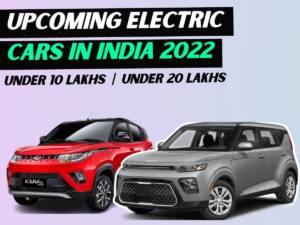